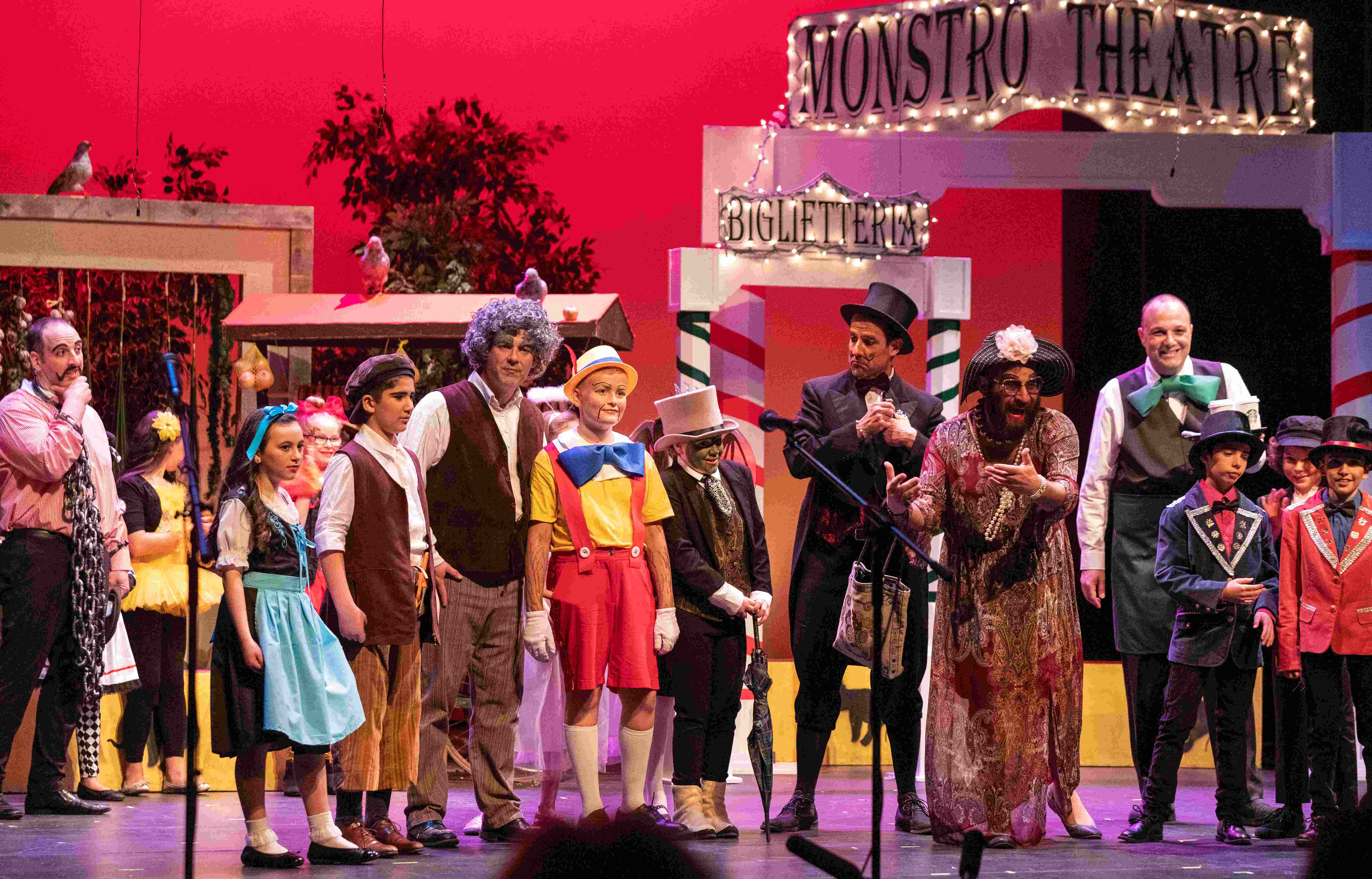 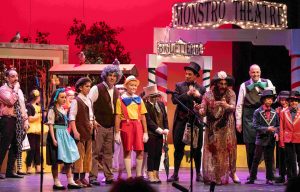 Akiva School’s recent 15th annual production was a huge success with four incredible performances on the evenings of December 12th, 13th, 15th and 16th at the DB Clarke Theater. Organized entirely by Akiva School parents, this year’s show was entitled “The Greatest Puppet Show” and was a take off of the story of “Pinocchio” and “The Greatest Showman” with an Akiva twist.  The production featured two full casts, including over 75 very talented students from grades three to six and a team of equally talented parents.